Category: Thrown Under the Bus

When Your Boss Throws You Under the Bus 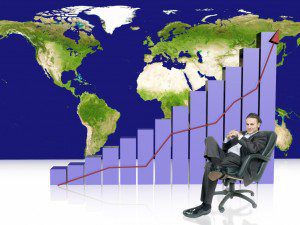 This is the second in a series of blog articles about being thrown under the bus and what you can do about it. In the first article I suggested that you Don’t Throw People Under the Bus. There are almost always better ways to respond. Since that post several of you have asked about what you do if your boss throws you under the bus – so we are dedicating this blog to answering that question.

This is a tricky topic. Because it has many flavors, you must be careful in understanding your particular circumstance before acting. END_OF_DOCUMENT_TOKEN_TO_BE_REPLACED

When Your Client Throws You Under the Bus 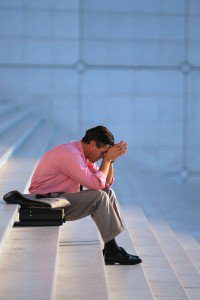 This article continues my series on the phenomenon of throwing people under the bus. In the first article my advice was Don’t Throw People Under the Bus. There are usually better ways to stay safe and handle difficult situations. To that point, the second article addressed the topic, How to Avoid Being Thrown Under the Bus. Nevertheless, while prevention is an important element of staying safe, we all find ourselves under the bus at some point in our careers. What do you do if you find yourself there? Specifically, what do you do when your client throws you under the bus?
END_OF_DOCUMENT_TOKEN_TO_BE_REPLACED

How to Avoid Being Thrown Under the Bus 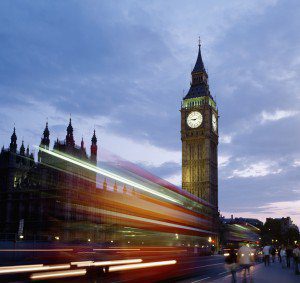 Managing Conflict By Not Being A Victim

I started my series on bus throwing with the article, Don’t Throw People Under the Bus. Interestingly, it has become our all-time most popular Advance Update. But while people seemed to appreciate the article, they seem even more interested in hearing and talking about when they get thrown under the bus. So I decided to focus this article on how to avoid being thrown under the bus. I hope to start a dialog so people can share their experiences with “the bus” and offer advice to others who find themselves being rolled over.
END_OF_DOCUMENT_TOKEN_TO_BE_REPLACED

Don’t Throw People Under the Bus

Managing Conflict Starts With You