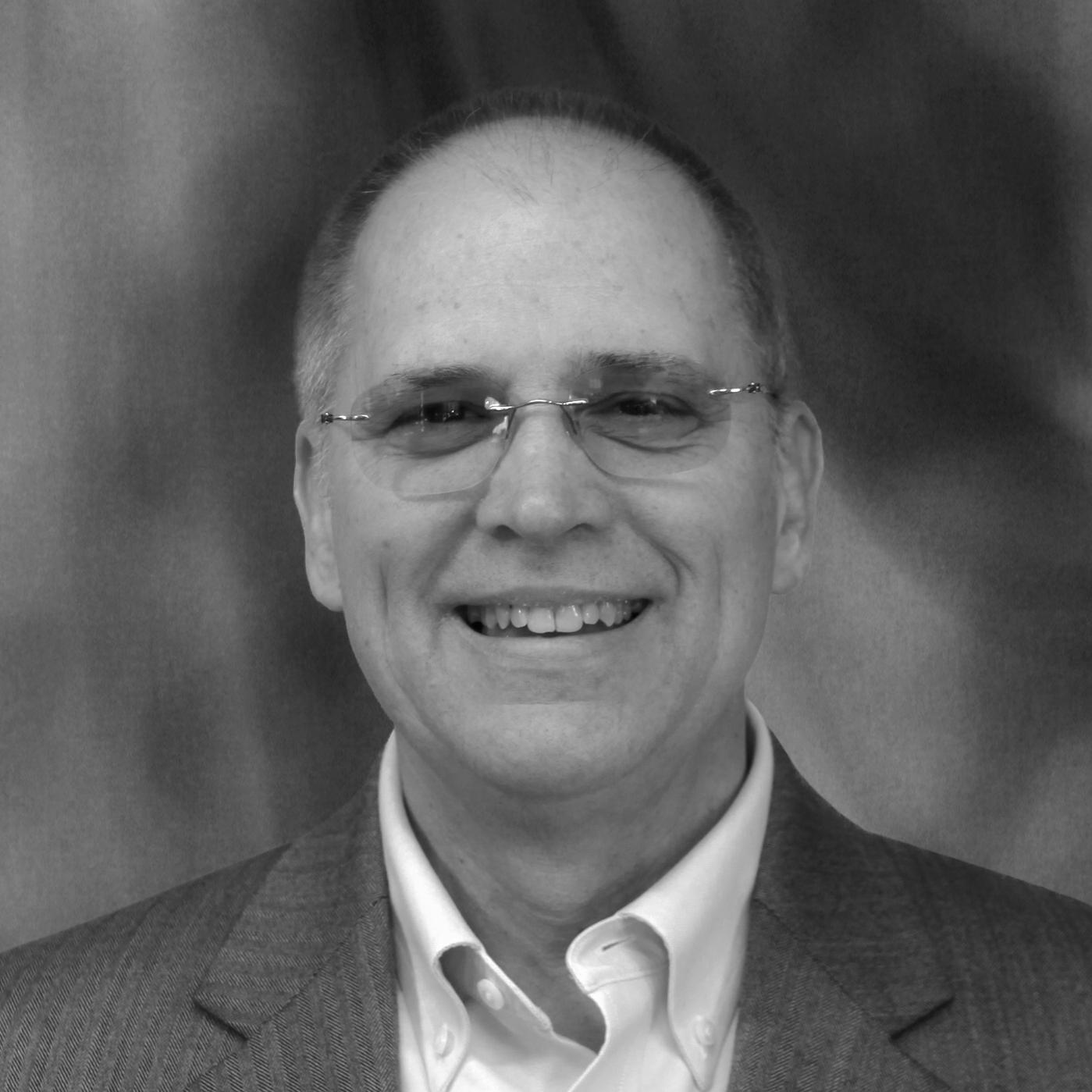 Harry has over two decades of experience in the organization effectiveness field. Leveraging various positions in the banking industry, Harry served as former director of HR Development/Training & Organization Effectiveness for Bank of America/Security Pacific Corporation. Harry subsequently moved into his current position and began his work with Advance Consulting.

A dynamic presenter/facilitator, Harry has received “highest-ratings” recognition at numerous conferences, including national and regional conferences of the American Society for Training & Development, the Organization Development Network, the Western Association for Psychological Type, the Academy of Management, and the Credit Union National Association.

With an MBA focusing on Finance and a second Master of Science in Business Administration from the University of Southern California focusing on Organization Development, Harry provides a solid business approach combined with a strong foundation in human development. He has been on the faculty of the Claremont Graduate School, the University of San Francisco, and Cal Poly, Pomona, and has been a facilitator at the Harvard Business School and the Stanford Graduate School of Business. Harry is the senior author of the Fieldbook of Team Interventions.