Which Kind of Consultant Do You Want To Be? 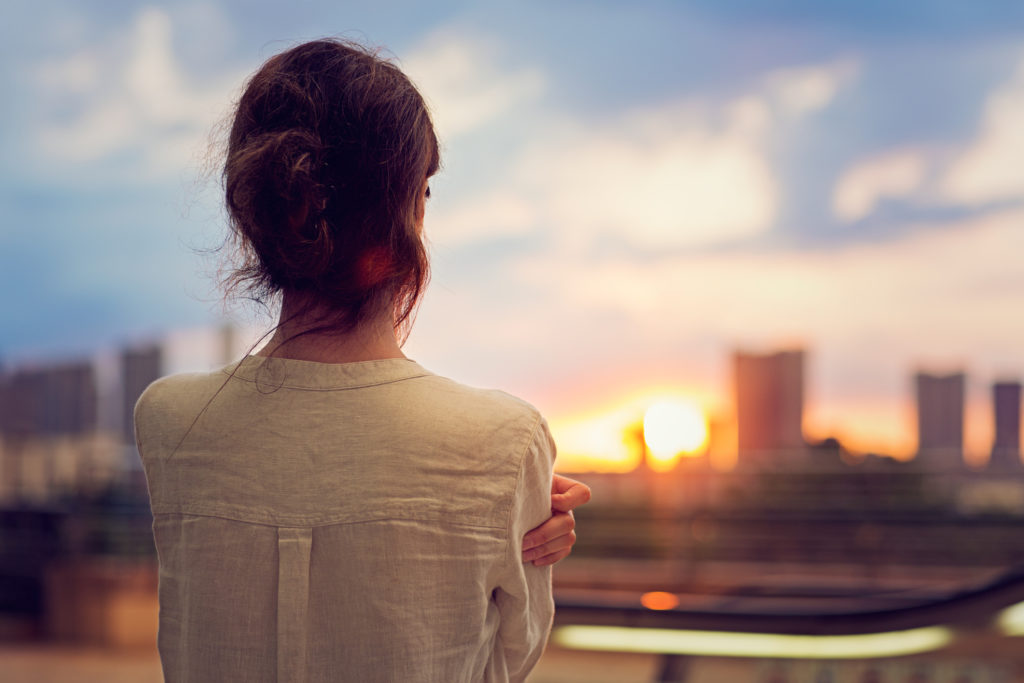 I’d like to tell you a little story about two consultants. It’s based on a situation I’ve seen several times in my career where management and organizational problems are unfortunately misdiagnosed. This is not a little thing. It happens often and, when it does, it hurts the business and the people involved. What makes this situation so common and how can you make sure you aren’t contributing to the problem? Read on to find out and decide which kind of consultant you want to be.

Two Consultants Walk Into a Restaurant

Two consultants from different companies walk into a Restaurant. They had been summoned there at the same time by a potential client. As they scanned the room they spotted the vice president with whom they would meet sipping her club soda. The consultants made their way to the client’s table and sat down. After brief introductions the client said to them, “I’m having trouble with two of my department managers. They seem to be at odds constantly, always picking at each other. I’ve talked with them both but to no avail. I don’t know what to do.” She went on to say that she wanted to give both consultants a chance to win her business. “You each have 24 hours, she said, to evaluate the problem and tell me the solution.” Both consultants eagerly accepted the challenge and all agreed to meet back in the restaurant the next day. 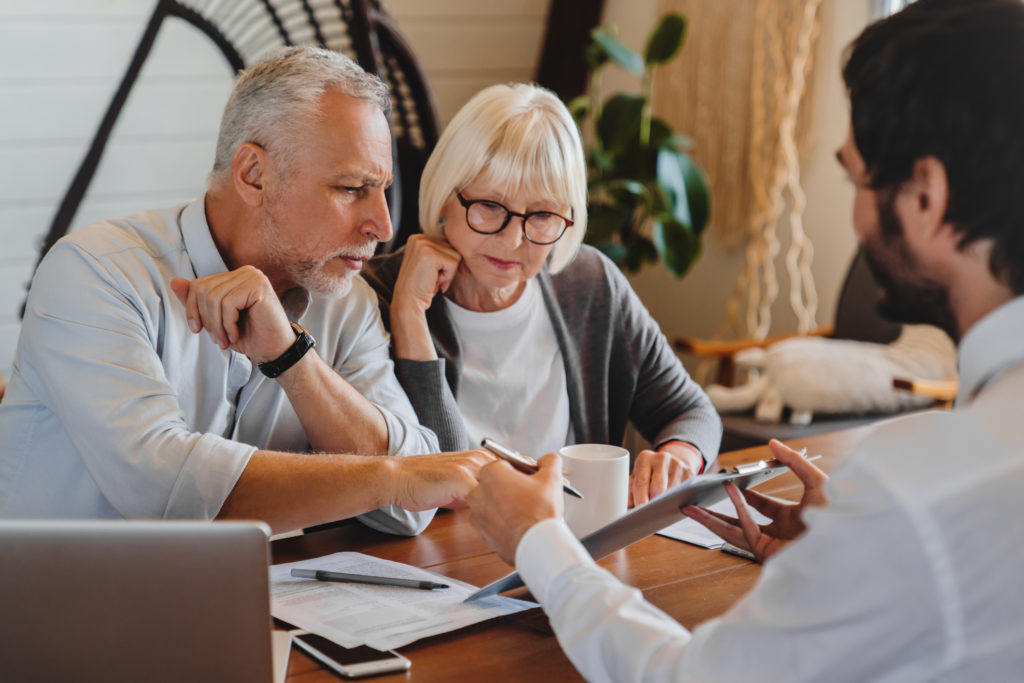 The next day all three met again at the agreed upon time. The client asked the first consultant, “What have you come up with?” The first consultant confidently explained that he had spoken with the two managers and concluded that they really didn’t like each other. He said that the solution is to get them both an executive coach who will teach them to get along. “We have a special coaching unit in our company that handles such things, and when I discussed this with them they agreed on the approach. It’s the way we always solve this kind of problem”, he said. “That seems to make sense”, the client said. “Thank you.”

The client then turned to the second consultant and asked what he had come up with. The second consultant said that he talked with the managers, but also talked with people in their departments and reviewed the organizational structure and operational processes. He said that while the managers do have issues with each other right now, that isn’t the cause of the problem. It’s the result of the problem. “Well then, what is the problem?” the client asked.

The consultant said, “The problem is that when the roles of the department were defined, they were given partially overlapping missions. Both department managers feel responsible for the same work, and they each view the other as meddling in their turf. Since work is ongoing, this overlap gives rise to a constant argument. The solution is to reframe the departmental missions so that they don’t overlap. That will remove the fuel for the argument, and the managers’ relationship will improve.

How Does This Mistake Happen?

Managers and consultants often make the same kind of mistake that the first consultant did. In fact, in my experience, they choose path number one far more often than path number two. And that brings us to the big question. 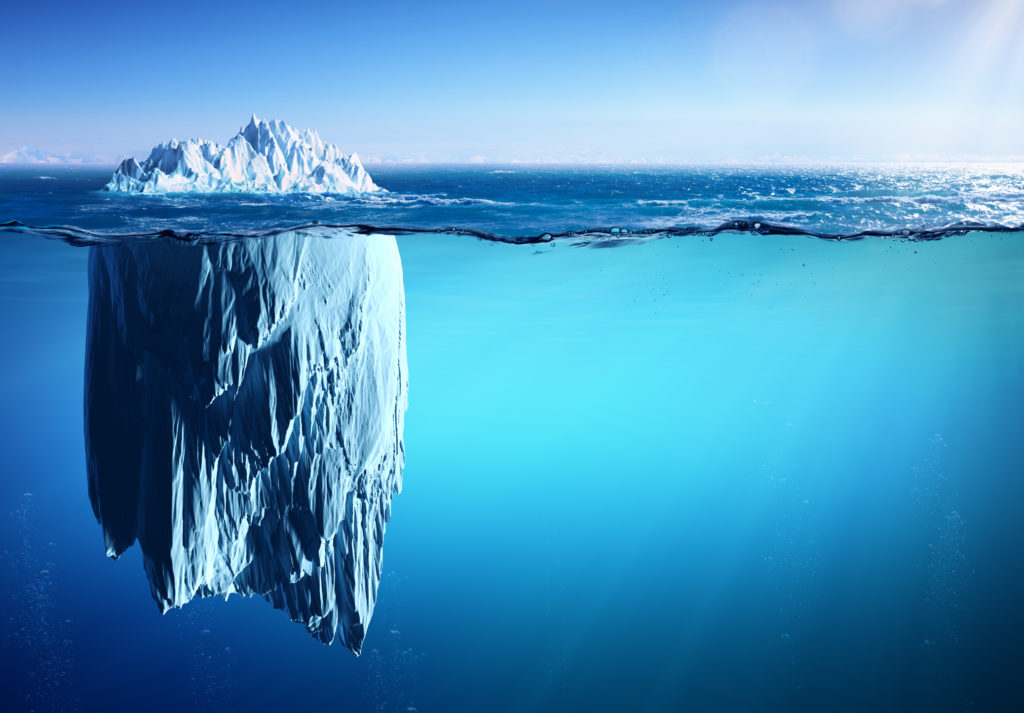 Why is that? What makes us tend to operate from a surface-level view like the first consultant did, as opposed to digging deeper and looking beneath the surface to understand the real problem?

The answer is simple. Our view beneath the surface of the operation, where the bulk of the work is done, is obscured. We generally can’t see beneath the surface! The information available to our eyes and ears on the surface is only the tip of the iceberg. Therefore, we tend to make a lot of guesses and assumptions about what’s going on. We often miss, solve the wrong problem, and unknowingly leave the real problem to fester. As a result, people often get hurt and suffer, as do organizations.

Meanwhile, those who made the mistake usually just move on, unaware of the damage they have caused. Unfortunately, this sort of mistake is based on traditional management practices, which makes it look normal and OK. What looks normal doesn’t tend to get our attention so, historically, there has been little awareness and motivation to look deeper.

Why Should You Care? 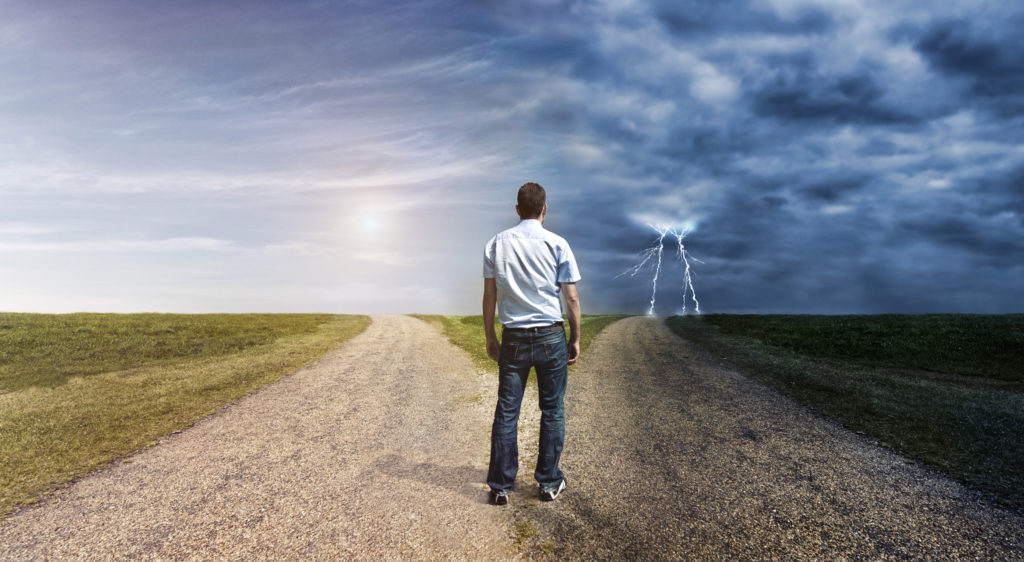 What Can You Do?

Gaining this vision and operating effectively beneath of surface of operations and conversations has been a long standing need in the business world. We’re excited to tell you that Advance Consulting has finally cracked the code on how to do this using systematic techniques. Our new Consulgetics Programs and Workshops will leave you and your team with the ability to “see beyond” and become much more effective in your work. Have a look or Contact Us. We can teach you how to be “that consultant.”